Research: Fewer than One in Five People Are Satisfied with their Jobs

A new survey conducted by the National Australia Bank shows over 1 in 5 Australians have changed jobs within the last year, and almost 1 in 4 are considering leaving their current place of employment. With many planning to move to a new role in a new industry or take a career break, the jobseeker’s market could not be more pronounced.

Employers today are faced with an intimidating challenge: retain and attract top talent while engaging their existing workforce amidst stiff competition. To help better inform our partners and other businesses about how to combat these hurdles, we conducted new research of more than 3,000 respondents that directly asked people whether they are happy at their current jobs, what they expect from their employers, and whether recognition and rewards play a factor in their workplace satisfaction.

The results were deafening. Only 18% of respondents are happy at their current jobs. Among those who are unhappy, nearly half (42%) would seek out new employment with an employer that does a better job of rewarding, incentivising and recognising them. Nearly nine in 10 (89%) of respondents reported that it is important that their employers recognise them, but one quarter reported that their employer doesn’t even offer recognition or rewards programs. Further, those surveyed that are offered these programs report that the programs aren’t aligned with their preferences.

Here are other noteworthy findings:

“There is a marked disconnect in what people want versus what employers offer in terms of recognition and rewards. This is a major problem for employers in today’s hyper-competitive labor market, especially considering so many people are unhappy at their current job,” said Marc Cheah, Senior Director of Marketing, APAC at Blackhawk Network. “The pandemic has been a catalyst in reforming peoples’ expectations for their employers and more than ever, people crave acknowledgment in their workplace and want to acknowledge their colleagues as well. A lack of recognition and acknowledgment can be a significant contributor to workplace apathy, disengagement and attrition. Reward and recognition programs are an effective way employers can demonstrate they are listening, watching, and willing to make adjustments to improve employee satisfaction and show employees they are appreciated.”

1 “NAB Behavioural Insight Report– February 2022” is a survey conducted by the National Australia Bank which polled 1200 people over November and December 2021.

2 “Workplace Arrangements, Rewards, and Engagement Survey” is an internet-based survey conducted by Survey Monkey on behalf of Blackhawk Network between February 25, 2022 and March 1, 2022. The sample size included 3,278 U.S. respondents ages 18+. 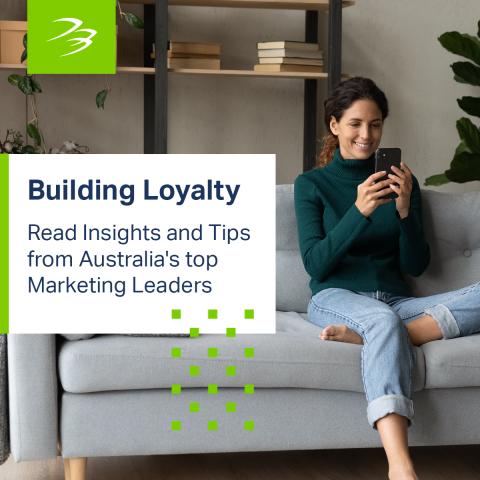 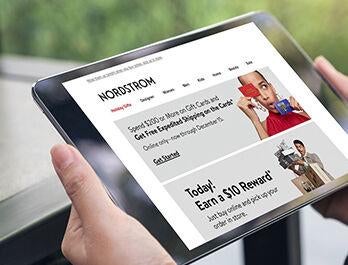