Like many other things digital, the global gaming industry has seen substantial growth. Driven by the increase in consumer digital adoption resulting from the pandemic, plus the shift in gaming to more online, mobile and portable play, global digital gaming sales rose 20% in 2020, reaching nearly $180 billion.

But we’re not just talking about games and consoles. There has also been an increase in engagement with gaming content creators and influencers, both key to the continued growth of the industry.

How Boost Gaming Fits In

During this past year, Blackhawk Network launched Boost Gaming. On the surface, this new online platform is a great place for people to add funds to top off their gaming, movie and entertainment platforms, whether for self-use or as a gift. What makes Boost Gaming different, though, is that it also supports game creators and influencers by allowing them to earn a commission each time one of their followers makes a purchase.

To learn more about today’s gaming industry, as well as how Boost Gaming is fitting in and creating new opportunities, PaymentsJournal sat down for a podcast with Blackhawk Network Global Head of Gaming Scott Aird, Director of Boost Gaming Dean Douglas and Director of Merchant Services at Mercator Advisory Group Raymond Pucci.

Over the past three years, Blackhawk Network has seen over 80% growth in its own gaming products category. With mobile gaming, streaming, esports and other forms of gaming entertainment on the rise, video games are more accessible than ever.

“From your hardcore gamer all the way down to your casual gamer, technology has made it really easy for people to access some incredible content,” said Aird. “And I don’t think that’s going to slow down anytime soon.”

Pucci agreed, noting that the advancement of mobile technology for entertainment and leisure is a big contributor to this market growth. “The stage is really set for gaming,” he said. “So it’s no surprise that the market has reached this level and it’s certainly on an upward growth path.”

No one is getting in line at a video game retailer on launch day anymore. Physical boxes and discs are on the way out. While the products have evolved, so have payments. Today’s gamers are about inserts, branded currency, gift cards, codes, top-ups and subscriptions. “We are there to facilitate today’s user and enable them with a payment method that they can rely on to access the content they want,” said Aird.

“We’re just now seeing all these systems converge and they have to work,” said Philo. “We are very focused on that seamless interaction for touchless, contactless, fast payments, leveraging gift card rails to make sure that this is seamless for the customer. We want them to trust it and adopt it and make it part of how they interact with retailers moving forward.”

One of the Big Trends: Microtransactions

Small purchases made within a video game, microtransactions make up a large portion of gaming sales. Today’s players can purchase new armor or increased speed for a character, deeper levels of play or the ability to play without seeing advertising, making microtransactions an integral part of the gaming experience and the overall economics of the industry.

The hit game Fortnite is a perfect example microtransactions success. Despite being free to play, the game reached $1 billion in in-game microtransaction revenue less than three years after its initial release.

Creators and Influencers are Heard

With the rise in livestreaming on platforms such as Twitch and YouTube, creators and influencers are building large and loyal audiences. This gives them a growing ability to convert fans into paying customers. In addition, viewers can subscribe to specific streamers’ channels and make one-time or monthly donations to support their favorite content creators. Some streamers, in fact, have been able to turn playing games online into a full-time job.

There are plenty of examples. Perhaps at the top of the list is Ninja, an American Twitch streamer and influencer who came to fame by playing Fortnite, earns an estimated $16.1 million per year through YouTube, Twitch and sponsorships.

“Influencers now have the power to convert consumers to purchase,” said Douglas, “and that’s something that’s definitely changed over the last 10 years.”

Getting Back to Boost

Although influencers like Ninja can earn income by referring customers to Boost Gaming, the Blackhawk Network platform is also looking out for the smaller players. As Douglas said, “For the smaller content creator just getting going with a Twitch or YouTube gaming channel, it’s scary. It’s about finding these guys and working with them, because they’re compelled to really try and sell the brand.”

Douglas continued, “We want to be a secure and reliable resource—a one-stop-shop for digital gaming. That’s where Boost Gaming sits.”

Listen to the Podcast 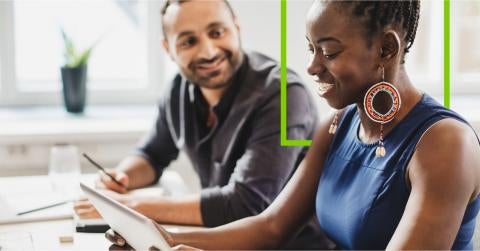 Blog
How to Fill in Your 2022 Promotional Calendar
Learn More 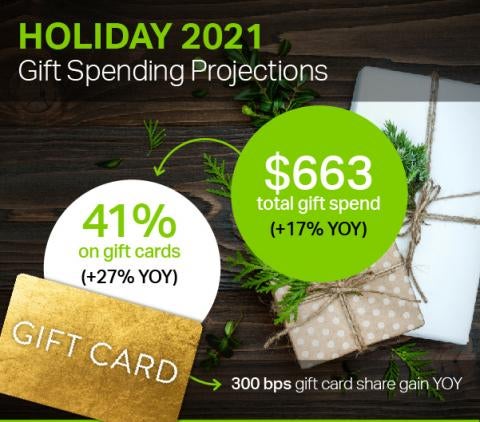