As a leader in branded payments, Blackhawk Network have conducted a nationwide study to understand the state of Christmas bonuses in the UK. The survey reveals the latest opinions and attitudes towards seasonal gifting and bonuses from employees across the country.

In this report we’ll share the key findings from the study to provide insight that you can use in your own business.

Perhaps unsurprisingly, nearly nine out of ten workers (89%) believe they deserve a bonus.

The study found that four out of five respondents claim that if they were the boss, they’d give out a bonus, even if it meant they would be less wealthy.

When asked how much people felt they deserved to receive, the average was £864 - although it’s not the value that is the key factor in the reward. In fact, 95% said they would be delighted with a £50 shopping voucher.

When it comes to receiving a token amount, 60% of Brits would feel more valued, and 34% said they would be more loyal to their company.

60% of the 1,500 people polled in our survey said they would be delighted to receive any "token of goodwill" from their employers - no matter how big or small - as it would demonstrate their professional value and appreciation.

Bonus culture for business in the UK

With just a third of staff in the UK having ever received a Christmas boost from their employer, it’s no surprise that nearly three quarters (73%) are not expecting any form of financial perk this year.  The consensus is that the Christmas bonus will soon be a thing of the past, according to seven in ten respondents.

What employees believe is the reason for the lack of bonuses:

In the UK, even if you are lucky enough to receive a Christmas bonus, generosity amongst businesses is in decline. Three years ago, the average amount was £792, but our research states that in 2019 it is expected to be an average of just £363.

The benefits of awarding Christmas bonuses

Our research found that 62% think it would be a great way to thank them for their work throughout the year, and exactly half believe it would boost goodwill amongst the workforce. Over a fifth claim that a financial boost at Christmas wold make them work even harder.

As experts in rewards and incentives, we understand that not receiving a Christmas bonus affects how staff perceive their company, with 54% of British workers saying that feel undervalued by their employer.

In addition to this, the traditional ‘Christmas work do’ might not be doing much to keep morale high, with 47% of staff saying they’d rather have a monetary reward than a Christmas party.

Leading the way in giving Christmas bonuses are Edinburgh at 76% and Newcastle at 60%.

Plymouth has the most festive bosses, with 78% of workers receiving presents, compared to the staff of Cambridge where the giving rate drops to just 50% .

A word from us

Chris Ford, Director, Field Sales at Blackhawk Network, says: “It’s sad to think that so many UK employees believe that Christmas bonuses are a thing of the past. Many businesses are unaware that you can give up to £50 to each of your employees, tax-free, each year – which is called the trivial benefit.

“It’s hugely important not to second guess what an employee would want, instead make sure that it has instant choice and appeal. Hawk Incentives identified that choice was paramount to a successful offering many years ago. This is why our reward cards, One4All, Select, Voucher Store and Restaurant Choice meet this need.  Our suite of cards can not only be redeemed in multiple stores but, when bought in bulk, they can be personalised from the employer or business, which means they can be an ideal Christmas gift to employees and customers alike.”

Chris continued: “This is a really important point, regarding instilling loyalty within your workforce. With the cost of recruitment sky high, employers should recognise that a small token of appreciation at Christmas time, or any time, can go a very long way.”

With the trivial benefit of £50 tax-free, you can reward your team for their year of hard work without the HMRC paper trail. Get in touch if you would like to find out more about how you can show your staff gratitude this year with our range of reward cards. 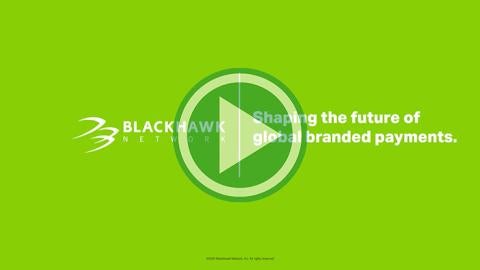 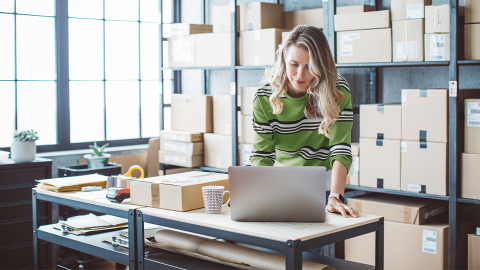 Blog
How to support employees through the cost of…
Learn More 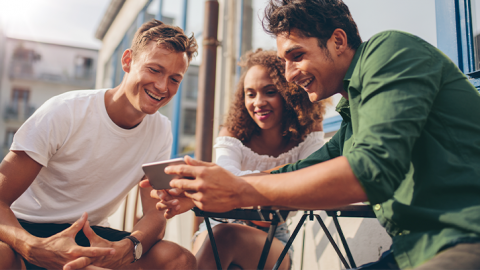